The Bitcoin price pump has resulted in an altcoin explosion. The imminent $7,000 ascendance of the top cryptocurrency has buoyed the likes of its silver counterpart, Litecoin [LTC] and Cardano [ADA], with the respective coins exhibiting massive 6 percent price increases within the hour.

On the back of Bitcoin breaking multiple price levels, several notable milestones have been achieved over the past 48-hours. The collective market has rallied over the $200 billion market cap level with the dominance of the top cryptocurrency reaching 59.2 percent, a level not seen since the December 2017 price pump.

Altcoins are also seeing a massive pump with Litecoin, the fifth largest and Cardano, the tenth largest cryptocurrency being the spearheads of the altcoin-bull-run. Digital Silver has amassed a whopping 11.15 percent incline against the US-dollar in the past 24-hours, while the hourly increase is at 6.03 percent. 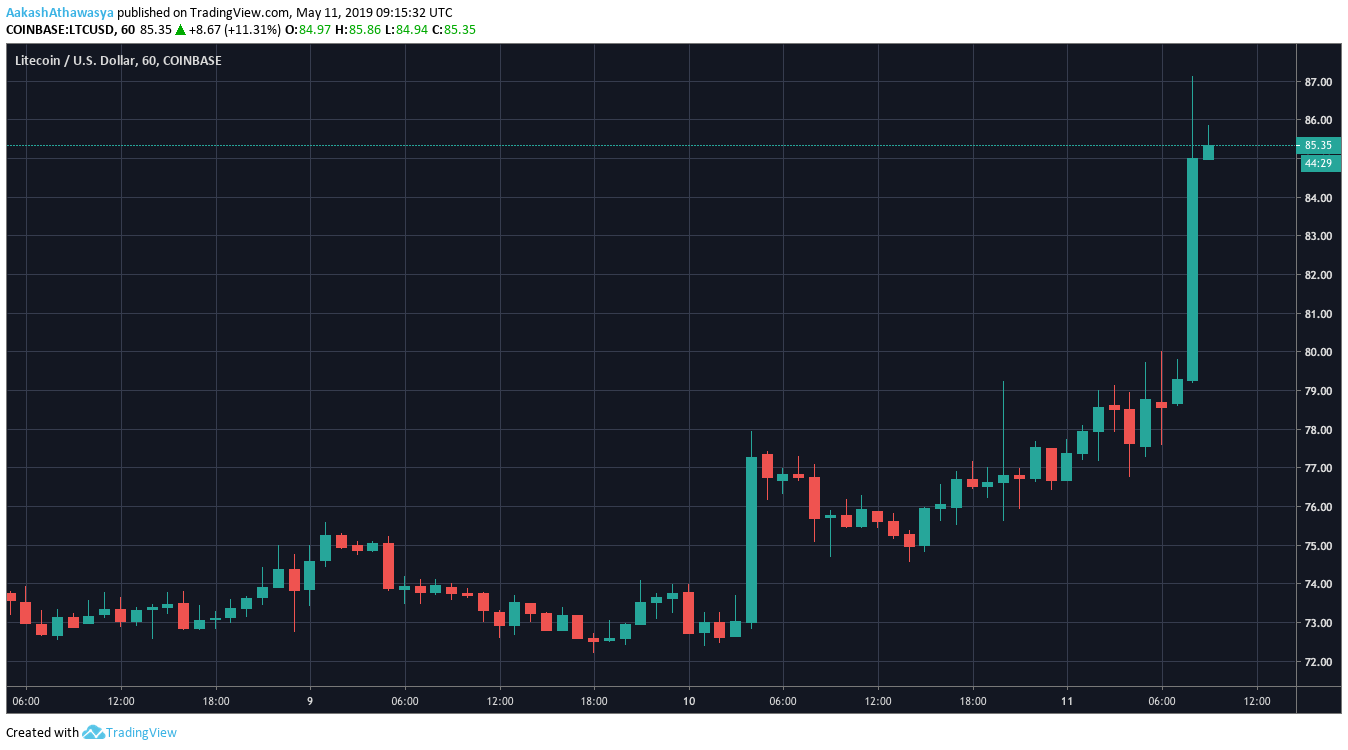 Litecoin’s recent pump began early on 11 May, with the coin surging from $73.61 to $84.86 at press time, and continues to head upwards, with no imminent signs of correction. The market cap of the coin is currently $5.21 billion, adding over $700 million in the past 6 hours.

Coineal takes the top spot for LTC trade volume, in the trading pair LTC/BTC, accounting for 12.8 percent of global trade. Other notable exchanges on the list are Coinall, DOBI Exchange, ZBG and OKEx. 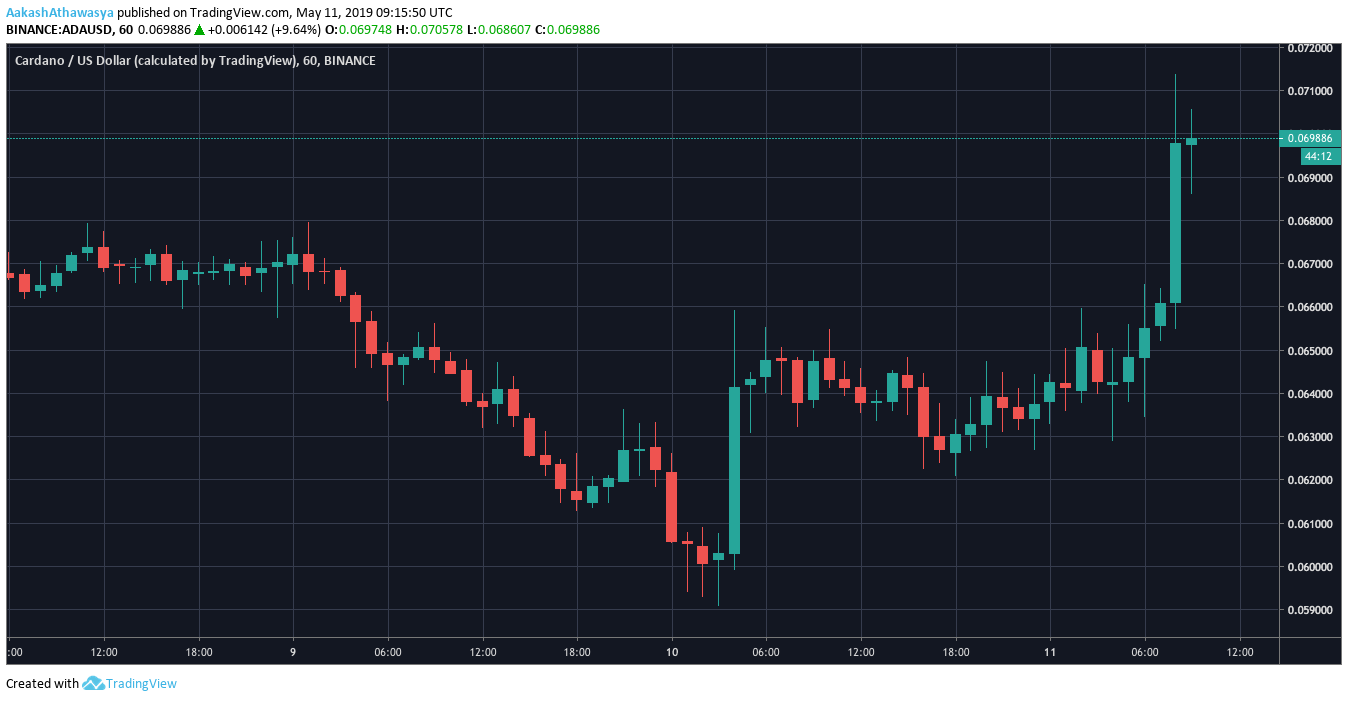 Cardano, another notable gainer in the market has seen a massive 9.7 percent spike against the dollar in the past 24-hours. The cryptocurrency began to pump at 0300 UTC on May 11, and saw its price increase from $0.591 to $0.695 at press time. The coin’s market cap has seen an addition of 240 million within the period, currently standing at $1.78 billion.

The cryptocurrency’s global volume dominance is held by ZBG in the trading pair ADA/USDT, accounting for 32.8 percent of the total. Other notable exchanges holding significant ADA volume are Huobi Global, Binance, Upbit, HitBTC, and OKEx.

The Best Resources to Stay Informed

Algorand (ALGO) Price Up 30% after Unexpected Listing on Coinbase

Give yourself a New Year’s resolution to stay safe online with...

Fed President Calls On Banks to Cancel Dividends, Is It Time...