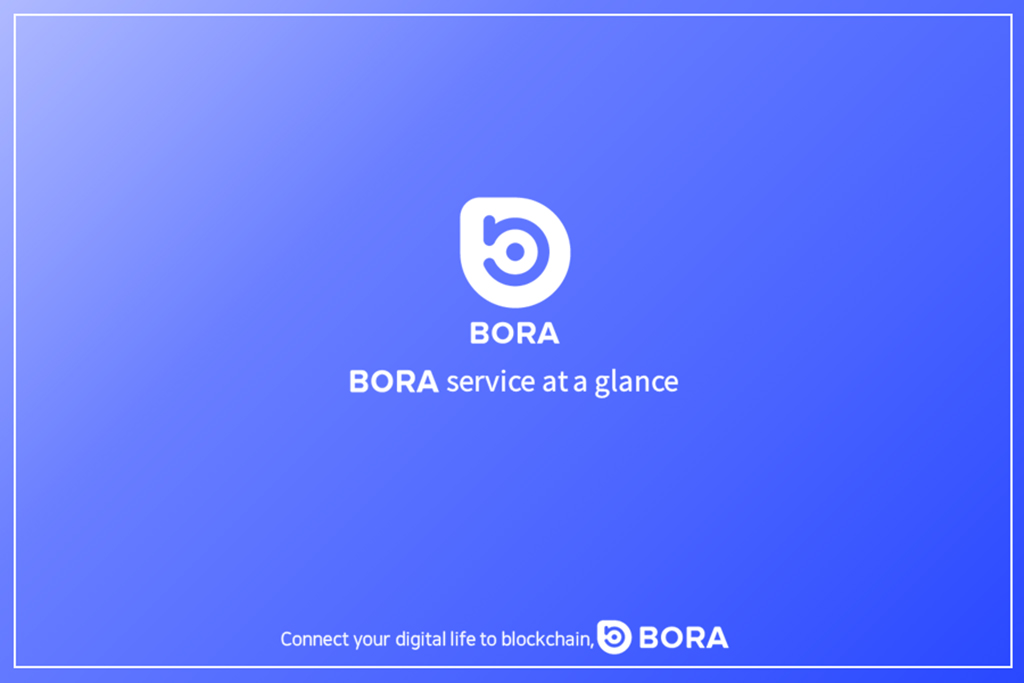 Ever since 600 B.C., when mankind first discovered static electricity in Greece, we have understood electricity to be a mysterious natural phenomenon. It was not until the 17th century, more than 2,000 years later, that William Gilbert in Britain named the phenomenon “electricus” and it became an object of interest for scientists and etymology of today’s electricity. Beginning with Benjamin Franklin, who conducted lightning rod experiments in the 18th century, several scientists began to understand electricity as an academic subject by establishing theories about electric phenomena through experiments and analysis. Still, electricity was only the subject of scientific research to understand natural laws.

Eventually, Thomas Edison invented the light bulb in the 19th century that changed the history of mankind; electricity spread rapidly out of a natural phenomenon to real-life applications for the public. As such, electricity has become a revolutionary tool that has changed the lives of many through the development of an easy-to-use medium.

If you compare the developmental stage of blockchain, which has recently gained attention as a revolutionary invention, you can recognize the establishment of scientific theory through projects such as Bitcoin and Ethereum. However, blockchain is still only seen as an investment commodity for a small number of developers and pioneering investors. Now, blockchain is waiting for the discovery of its light bulb, the medium that brings it to life.

Since the explosive rise of Bitcoin in 2016, blockchain development has been biased toward investment-related industries as it has been deeply marketed to the public as an investment vehicle. This was also one factor that slowed the development of blockchain as a technology suitable for life. Those who develop blockchains should try to address this imbalance. To this end, we should focus on two main aspects. The first is the development of pure technology, such as blockchain algorithms, and the second is that blockchain should be developed into a tool that can be used by the public by creating a platform or tool that is both reliable and convenient. Just as all applied science advances are based on pure science, the same is true for pure blockchain technology. However, to achieve industrial success starts with applied technology. Blockchain will have to develop applications that can reach the skin of the public to begin the virtuous cycle of continuous development of applications for real-life based on pure technology.

So, what comes next? We have discovered a great technology called blockchain, yet blockchain is too rough for public consumption. Just as someone without intricate knowledge of electricity can turn on a light bulb to illuminate the darkness, those without knowledge of blockchain should be able to enjoy its benefits. To enable this, the public should be provided with an easy way to use blockchain and apply it to real-life situations.

First, we need tools that support stable and easy transactions. Blockchain wallets are a suitable example. Blockchain was created based on encryption technology. It takes an address and a private key to create a transaction, which in its raw form is difficult to use. The wallet will have to function as an intermediate medium to replace the raw data. Recently, there have been meaningful attempts, such as using e-mail addresses in place of public keys and providing alternate authentication means.

However, there also needs to be a way to resolve a mistake.

Blockchain has the advantage of ensuring reliable transactions through its unique, non-reversible property. But this strictness does not tolerate mistakes, and developers of this technology need to come up with ways to prevent or compensate for the fact that people make mistakes. It is difficult to find or discuss the roles of blockchain utilization tools and platforms, which are intermediaries between the users and this technology.

WAY2BIT (whose CEO authored this article) developed a platform called ‘BORA’ that facilitates the convenient use of blockchain. They recently launched their BORA ISLAND and BORA ATOLL services.

BORA ISLAND is a user portal that provides a simple means of making blockchain transactions and allows users to enjoy blockchain content. Users are provided with blockchain wallets by simply signing up for BORA ISLAND, allowing them to consume the content they want using their wallets with a few clicks without having to memorize the complex background addresses.

BORA ATOLL is a solution for content developers. ATOLL is a service that provides various tools so that content developers can take advantage of blockchain while focusing on developing content. A few configuration settings in ATOLL will enable developers to use the BORA blockchain just like when they used functions from other platforms such as Google map. Developers can easily implement blockchain technology using BORA and they will not have to put in any extra effort to provide users with standard blockchain functionality like wallet system.

Running content platforms means having to respond flexibly to a variety of unexpected environments. For example, gaming services can be compromised by improper patching, unexpected system failure, or unintended use by users. In extreme cases, the server is often reverted to a previously saved snapshot to resolve an issue. However, this is not possible in a pure, blockchain environment. This is one scenario that could cause hesitation for content developers to use blockchain.

If a moment’s mistake can compromise years of service, who could possibly tolerate the risks? The BORA platform provides content developers with a rollback function to return to a previous state. Blockchains often need a method of returning to a previous state to compensate for extreme incidents, such as the infamous DAO attack which resulted in the hard fork of Ethereum. However, this should only utilize in special cases that are known and acceptable to users, and to maintain the reliability and transparency of the blockchain, its history should be thoroughly managed and disclosed.

Given our experience in creating and supporting numerous services in the IT industry, we are convinced that blockchain has the potential to create new value and services that we have never encountered before. As evidenced by this, many Korean and foreign companies are preparing various services based on blockchain, including Klaytn, Kakao’s blockchain project. We believe that blockchain technology will become more refined and practical in time, and in the near future, it will transform our lives much like the light bulb.

Elon Musk Is the Only Smart One in This Ghislaine Maxwell...

Coinroom Exchange Shuts Down and Leaves with Customers’ Crypto