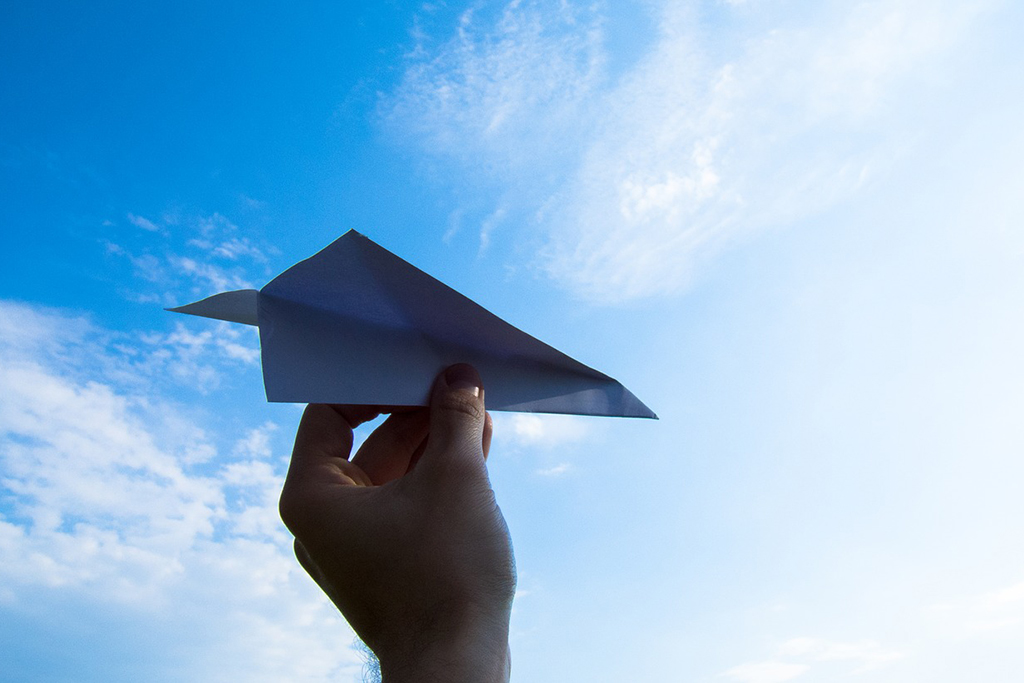 Telegram, an encrypted instant messaging service focused on privacy, has created a new programming language for its Telegram Open Network (TON). It has become known from the document published on the unofficial TON Telegram channel.

The document that is believed to be prepared by Nikolai Durov, Telegram co-founder, reads about a new language that has got the name Fift. It is designed specifically for being used for the development and management of TON blockchain smart contracts. Moreover, it will be used to ensure interaction with the TON Virtual Machine (TVM) and to enhance its performance.

At the same time, TVM will have a task to execute smart contract code in the TON blockchain, which is necessary to support all processes and operations that required to analyze incoming messages and data as well as to create new messages and update persistent data.

Studying the document it is possible to find out some details about Fift, including the language’s basics and TON-specific operations, as well as a number of other issues.

It is known that Fift is a smart contract language. According to the document, this language is based on the already existing language called Forth, which is a high-level programming language. It is primarily an interpreter and possesses a command-line interface which is applied in Telegram.

Let us also remind you that this document has been revealed just after Telegram announced its plans to launch its long-awaited TON network in the third quarter of 2019. It is also expected that it will function similar to the Ethereum network hosting decentralized applications.

Though initially, when Telegram announced its plans to present its own blockchain, some skeptics had some doubts on whether the messaging service would manage to cope with this task, now its release is considered to be one of the significant events for the crypto and blockchain communities.

Earlier, Telegram made headlines when it raised $1.7 billion in its two private ICOs run last year, this impressive amount is one of the factors why so many people today are tracking the process of the network building.

This spring, it launched its private testing for a specific group of developers. Though it is said that no serious changes were introduced since the beta, some participants of the recent testing confirmed the high capacities of the TON network and its unbelievably high transaction speed. Nevertheless, further details were not revealed.

It is also known that in April, Telegram established cooperation with German financial services provider Wirecard to create unique digital financial tools that are expected to be added to the new network.

NANO and Its Core Members Served With Another Lawsuit Due to...