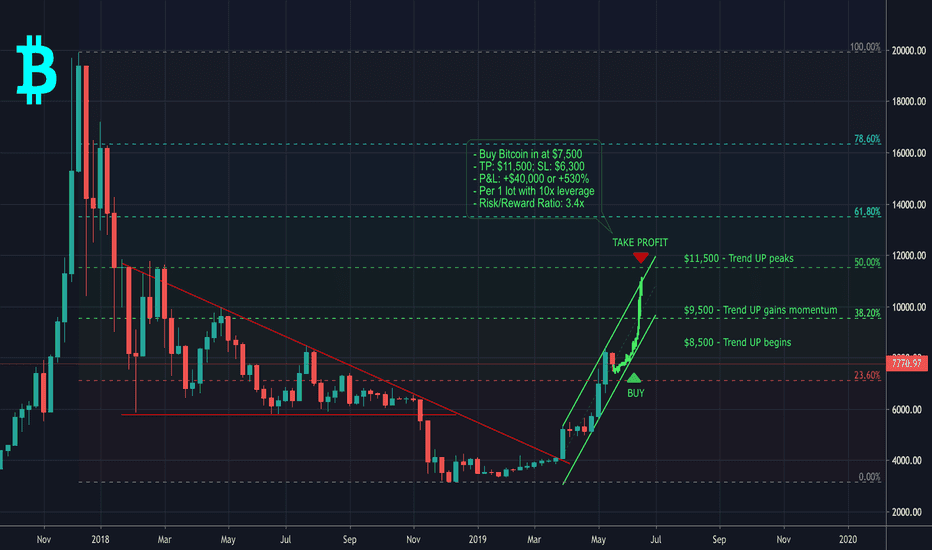 Accurate technical analysis is a challenging task. Requiring skill, patience and practice, as well as a keen eye for the markets, correctly predicting the price movement of an asset is a tricky proposition even for veteran traders.

As a trading discipline, technical analysis experts gather available information and analyze statistical trends from the markets, focusing on price movement and trading signals. This is somewhat removed from fundamental analysis, which examines market movement less closely, and instead focuses on the value proposition of the asset itself.

For the crypto markets, which experience heavy volatility and daily violent swings in price that are normally orders of magnitude higher than traditional markets, technical analysis proves even harder. Most traders, even established ones, will look to others for guidance and advice on where the market is headed next, and how to trade accordingly.

It’s for this reason that many technical analysis experts have taken to popular charting platform TradingView to predict, explain and share their ideas with the wider community, in a social approach to trading which sees the most successful traders gain a serious online following and a large number of views.

Attracting almost 14,000 views on TradingView in a little over a week, cryptocurrency futures platform Monfex posted a ‘long’ prediction for the leading digital currency, bitcoin (ticker: BTC), on the 13th of May. Monfex is a highly popular cryptocurrency futures trading platform which provides access to 13 different crypto assets, with trading at up to 50x leverage.

Monfex regularly publishes leading technical analysis articles on TradingView, with almost 40 publicly available ideas shared since it joined just three months ago. Their long and detailed ideas, supported by advanced yet accessible technical analysis, is cementing their position as thought leaders in the cryptocurrency trading space.

Let’s examine in more detail what Monfex trading experts expect will happen to bitcoin over the coming weeks. Their analysis suggested that BTC was ready for a breakout to the upside and could potentially surge up to $8,500 – which would be a percentage gain of 20%.

The prediction stated that while traders could expect a short-term retracement down to the $6,500 – $6,800 level during mid-May, overall BTC would continue its upward momentum, and traders should place buy orders around the $7,000 mark. 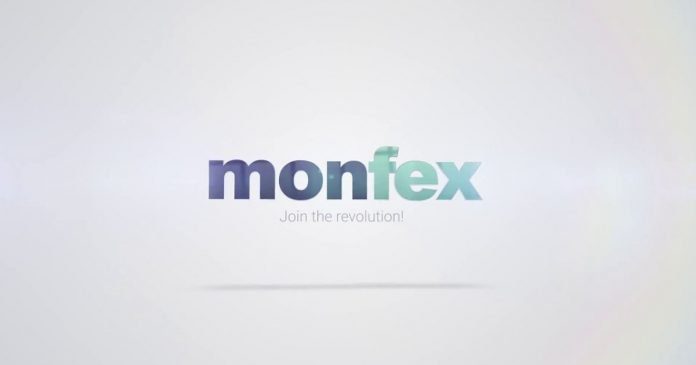 Expanding on their wider bullish theory, Monfex’s TradingView idea stated that one of two scenarios are possible, either BTC has entered into a new bull cycle which would see targets above $20,000 for the cryptocurrency; or alternatively, the recent price movement is a short lived pump in the continuation of a long-term bear cycle, in which BTC would likely fall to sub $3,000 levels.

However, the prediction affirmed that there is no reason to anticipate that we are still in the midst of a long-term bear cycle, heavily implying that there is good cause to be bullish long-term on BTC.

Monfex sees resistance levels at $8,500, where they recommend traders take profits and wait for a retracement. The recent price surge, Monfex says, has negated 25% of losses incurred in BTC since December 2018, a good signal that bullish sentiment is strong.

Not everyone is in agreement that bitcoin has entered firmly into new bullish territory, instead believing that there may be further downside in the weeks and months ahead for BTC, even if recent price movements are indicative of the start of a new bull cycle.

In contrast, a week after Monfex’s idea on TradingView, on May 21st, prominent bitcoin enthusiast and partner at Lucid Investments, Leah Wald, stated that even though their overall sentiment on bitcoin was bullish, they were still approaching the asset with caution.

Wald further remarked that even though the 30 week moving average for BTC was moving up, this could change ‘in the blink of an eye’, and that Lucid investments would remain flexible.

At the time of writing, Monfex have so far been almost spot-on in their estimation that BTC is continuing its bullish momentum towards $8,500.

Likewise, Monfex’s prediction of a short-term retracement proved accurate, with the price of BTC sharply dipping into the $6,000’s starting on the 16th of May, before quickly rising again to above its $7,000 resistance level, with the leading digital currency since continuing its climb, now ready to retest $8,000 levels just as predicted.

Now, it remains to be seen if the rest of Monfex’s prediction proves to be accurate and BTC can continue its upward momentum to reach $8,500 and beyond in the coming weeks.

Marijuana Stocks Could Be the Best Place to Hide in Today’s...

How to Use Crypto P2P Trading Platforms

Brave Makes Use Of Affiliate Codes When Visiting Sites Like Binance

JK Rowling Has a Most Unlikely Ally