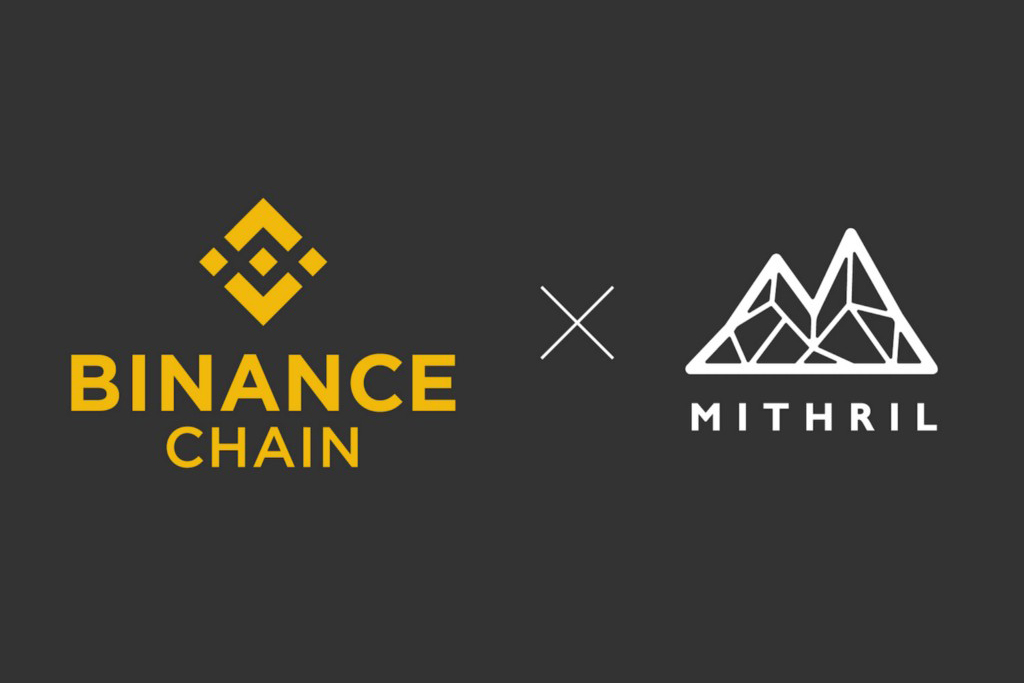 Just recently it has been disclosed that Mithril will the first project that will migrate to the blockchain software system developed by Binance which is known under the name Binance Chain.

It is expected that this move will enable MITH token holders to enjoy all the benefits that Binance Chain and the new Binance DEX platform may offer. The list of advantages includes high speed, security, and user-friendliness. Moreover, token holders will have an opportunity to execute full control over their own funds.

As Coinspeaker has reported the mainnet of Binance Chain was launched on April 18, 2019. It is said that its native BNB tokens will be activated on the network on April 23 and after this day holders of the token will be invited to migrate their holdings to the new network.

Though the exact date when the migration of MITH from ERC20 to BEP2 will take place hasn’t been announced, it is expected to happen in the nearest future.

Mithril will be the first project to migrate to @Binance Chain!$MITH token holders on the new @Binance_DEX will be the first to experience increased speed, security, and user friendliness while maintaining full control over their funds.
Learn more: https://t.co/R2jEAlFCqr pic.twitter.com/5zScQGznn4

Mithril is known to be a decentralized social media platform that offers content creators rewards in its native crypto MITH. Mithril is working on building a comprehensive ecosystem the core of which will be its MITH token that already now can be spent in various real-life applications.

According to the company’s post, since the very launch of Mithril, they have been attentively considering the progress of various blockchain platforms with a view to analyzing their achievements in enhancing scalability, security, and ease of use.

As today Mithril is actively expanding across different real-world sectors through Mithril Merchant Network partners including such spheres as media and entertainment, food and beverage, retail clothing, and events management, the issues of speed, security, and user-friendliness are really vital for the success of the entire ecosystem.

And Binance Chain has turned out to be just an appropriate choice as it is focused on usability, security, along with the incredible speed of one-second block times. That’s why Mithril names its migration to the Binance Chain an important strategic initiative.

“We are honored to join Binance in growing the ecosystem and supporting the launch of the first DEX that will offer users the benefit of self-custodied funds and the wide liquidity pool of the Binance community. We are grateful for the long-standing partnership with Binance, and look forward to continued growth and success together.”

Mithril already now warns its token holders that during the initial 12-hour migration period deposits and withdrawals of MITH on Binance.com will be disabled. Nevertheless, trading won’t be suspended during this time.

As soon as the initial migration of ERC20-based MITH to BEP2 MITH is complete, token holders will be allowed to withdraw MITH to BEP2 wallets, including the Ledger Nano S, and start performing their trading activities on Binance DEX.

It’s also important to highlight that ERC20 versions of MITH that are stored in private ETH wallets or on other platforms will not be influenced by this process of migration.

This news has been revealed approximately 4 months after Binance first listed MITH for trading on its main exchange and has a significant impact on the token price.

Ripple (XRP) HODLers Amongst The Most Optimistic

Can PACs Popularize Cryptocurrency Donations in US Politics?