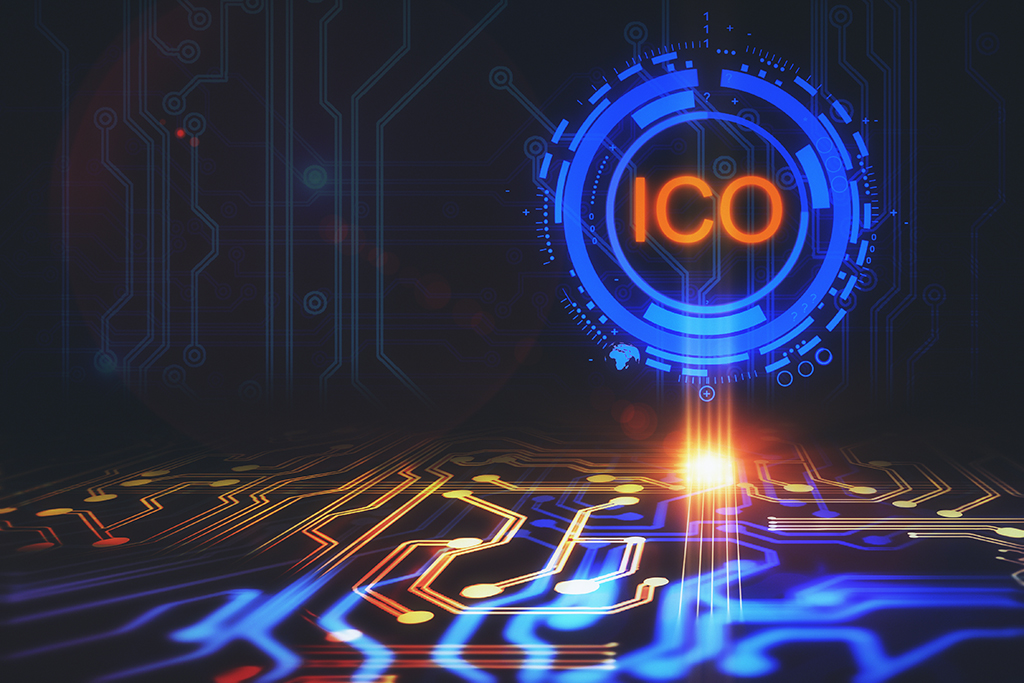 As represented by CipherTrace’s recent Q2 AML report, there is no denying that retail investors still face immense risk, as fraudsters and exit scammers have absconded with more than $4.26 billion in crypto assets in 2019 to date. And the opaqueness of relationships between coin rankings sites like CoinMarketCap (CMC), exchanges, and projects, has raised eyebrows since last year as the “Dark Underbelly of Cryptocurrencies.”

Markets may appear to be maturing with transparency initiatives (e.g., Kraken & South Korean exchange self-reporting), institutional products like Bakkt on the horizon, and weeding out of many scams (e.g., see Dovey Wan’s tweets on PlusToken), but there are still some earnest questions that need answering.

Recently, Adel de Meyer, CEO of Daps Coin took to Twitter to call out CMC amid their oddly high listing position of known $90 million scam Envion ICO. A microcosm for much of the friction that still underscores cryptocurrency markets, it begs the question: just how far have markets in crypto matured since the crazy ICO situation of 2017?

In July, Coindesk published a piece spotlighting a not-so-subtle market manipulation operation run by a 20-year old, called Gotbit – a company fluent in making low-cap, obscure cryptocurrencies appear to be trading with high volume on multiple exchanges. For $15,000, Gotbit can get projects listed on CMC by establishing a listing on two smaller exchanges, inflating the trading volume of the altcoins with surreptitious market maker bots and meeting other CMC criteria.

Primarily, the problem is wash trading, which is an endemic problem in the cryptocurrency markets that Sylvain Ribes articulated as a plague on the industry all the way back in March 2018. However, the major problem is an outlay of wash trading itself – the lack of incentive of exchanges to police such manipulation.

As Nic Carter detailed in his aforementioned “Dark Underbelly of Cryptocurrencies” piece, the relationship between exchanges, coin rankings sites, and projects exposes a conflict of interests, that comes entirely at the expense of the retail investors.

Exchanges want inflated volumes to attract projects to their platforms where they earn listing fees, along with a “fake it til you make it” trading fee design. Projects want listings on exchanges to gain exposure and pump the price of their tokens. And coin rankings sites turn a blind eye to the whole quandary to glean advertisement and web traffic-related revenue at the cost of listing projects that are clearly not trading with such high volumes.

And that’s precisely what De Meyer was hitting on in her criticism of CoinMarketCap.

Despite whatever position you may have on altcoins at this point, and whether or not there will ever be another “alt season” or whether De Meyer’s incentives are project-related, Daps Coin and De Meyer did not raise funding through an ICO, and are a self-funded project. In doing so, they felt obliged to call out CMC’s listing of Envion, a known scam, at 191 on their Top 200 rankings. Even more strange, CMC dropped the ranking of Envion to 1152 after De Meyer’s tweet before the project resurfaced in the 600s later. Using the same rankings, Daps Coin had plummeted more than 900 spots in CMC rankings overnight with no clear explanation.

For context, other rankings sites like CoinGecko have a question mark for Envion’s volume and a headline link detailing the shutdown of Envion AG by The Swiss Cantonal Court of Zug.

The situation is just another example of the opaqueness of cryptocurrency markets that is hard to rationalize as an improvement over the last couple of years. For example, PlusToken was a $3 billion ponzi scheme that many attributed to the recent drop in Bitcoin’s price last week, vast portions of exchange volumes are still reportedly fake, and market manipulators are openly discussing the ease and success of their operations with journalists.

Many coin aggregation sites, CMC included, flag certain projects or exchanges, but it is prudent for them to deny liability by turning a blind eye to “censoring content” that they have no control over. However, CMC’s response to Envion is concerning, and another reason for retail investors to tread carefully in a market rife with misinformation. The track record of trusting exchanges and coin rankings sites to persistently unmask base actions in a market plagued by scams is not a sturdy pillar of reliance.

Bitcoiners have a case for Ethereum’s history as a medium for facilitating ICO scams, albeit that is not the only byproduct of Ethereum, and there are many positive consequences of the smart contracts network as well. However, Bitcoiners continue to keep a topic alive that is important to remain relevant in the eyes of investors, and one that regulators will surely continue to spotlight.

Sufficient market maturation and integration of regulatory structures may appear on the horizon for cryptocurrencies at face value, but if you look beneath mainstream headline developments, there is still a world of spurious motives lurking beneath.

There Are Many Requests from Members, said Libra Association Director