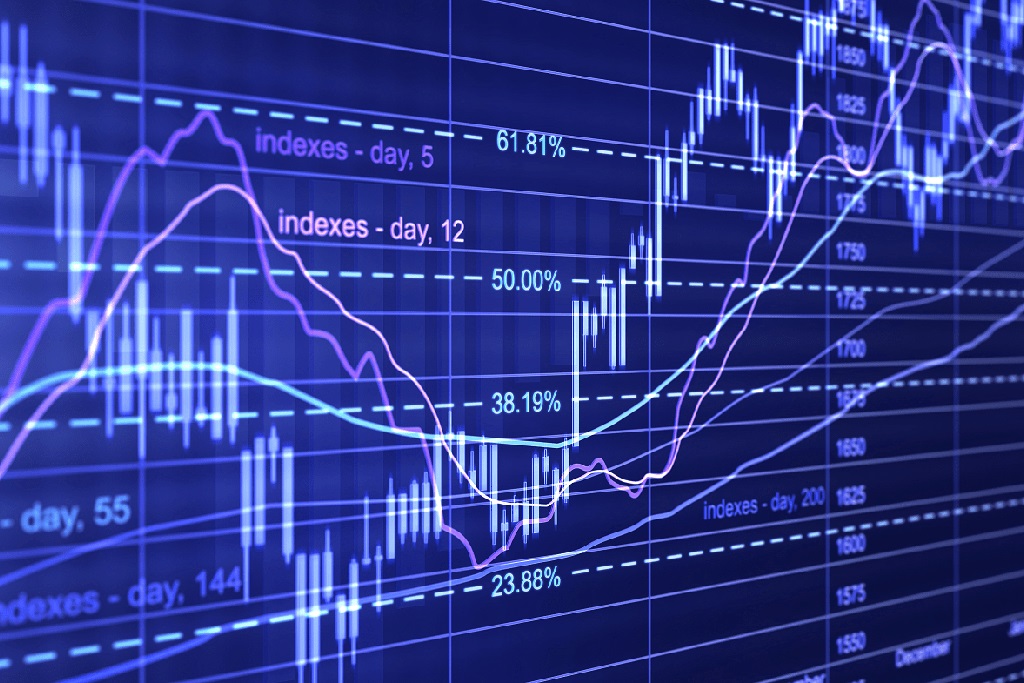 Most would call trading volume the most important indicator for the cryptocurrency exchange. After all, the profit of the exchange is directly proportionate to it. However, such a disposition of the better part of crypto community only serves to further incentivize the already competing exchanges to focus on numbers; sometimes to the point where they start to engage in shady practices or even downright falsify the data in constant pursuit of yet higher figures.

By separating their statistics into five equivalent chapters, Corindex makes a point that all the statistical data regarding the performance of exchanges should be weighed with equal consideration, and must not be considered separately if one is to come to the accurate conclusion.

According to the aforementioned report, Bitmax still leads the trading volume chart with a monthly trading volume of over 100B$, despite the 30% decline compared to the previous month. The trading volume on OKEx, on the other hand, has steadily increased over the course of April and is now $40 646 160 729, almost 20% higher than March’s result.

The amount of traffic is perhaps the fairest judge of the exchange’s success. In the next section, we examine the dynamics in the popularity of the largest trading platforms by comparing the number of their April’s page visits to that of March.

Cointiger professes some great results, with 214.5% increase, but, the most notable gainer of this month, is, once again, DOBI, which has increased the number of monthly page views by an astonishing 631.45%. As for those quickly losing the favor of the masses, Bitker leads the group; with a dynamics of minus 81.85%, it is now down to 510 average daily visits.

Moving on, the following section is about the Average Trading Volume per Visit, one of the most important indicators for gauging whether the declared data is purposely overblown by the exchanges. It can directly attest that the professed trading volumes are wrong.

RightBTC has exhibited a 70% increase compared to previous month, making it the 3rd from the top in the list of exchanges with high average trading volume, and BAW boasts a comparatively modest 259 390$ trading volume per visit, placing it at humble fifth place.

This data was taken from the Corindex monthly report about the cryptocurrency exchanges based on data gathered directly from the largest of them.