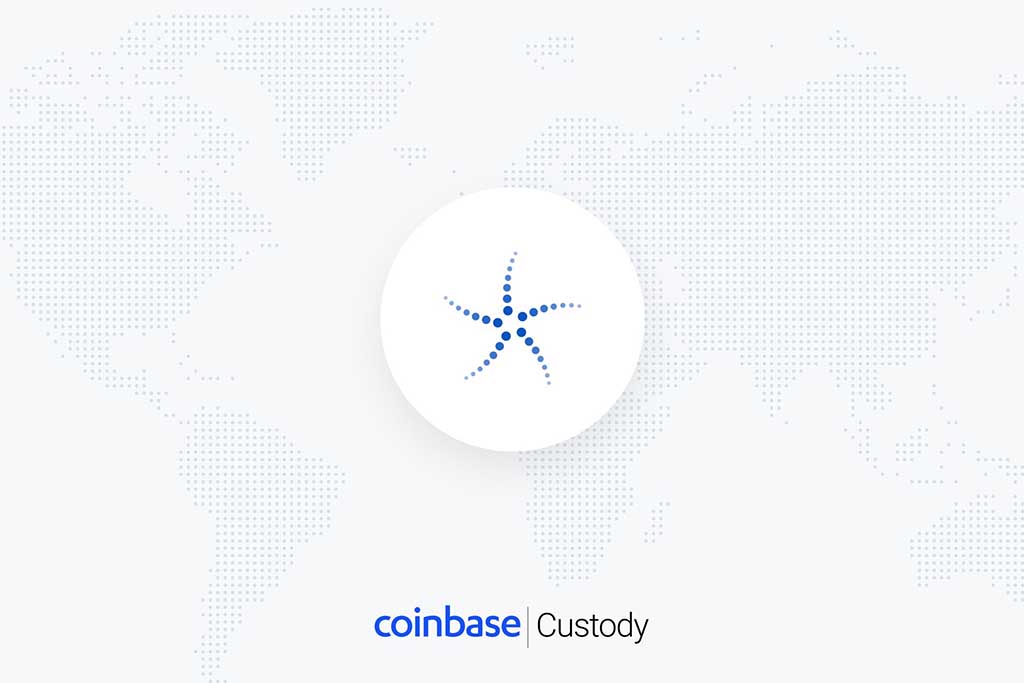 As they describe themselves, Coinbase Custody “is an independent, NYDFS-regulated entity built on Coinbase’s crypto-first DNA, offering the most sophisticated and reliable custody solution in the world,” says in their website.

At the moment, Coinbase Custody supports 25 different crypto assets, including the top 5 most popular cryptocurrencies along with Basic Attention Token, Zilliqa, FOAM Token, Kin, Props token, and others. This way Coinbase is strengthening their positions as an all-out digital asset platform which now supports Security Tokens.

Blockchain Capital is one of the oldest and most active venture investors in the blockchain industry and has financed 75+ companies and projects since its inception. Additionally, BCAP is the very first Security Token and conducted one of the very first STOs (Security Token Offering) in the crypto ecosystem. The token sale occurred on April 10, 2017, and was sold out after 30 minutes. In total, they raised $10 million, and the initial token price was $1 for 1 BCAP.

Referring to recent reports, Coinbase is in talks with a custody provider XAPO. The company is about to soon buy the custody provider for about as much as $50 million. Currently, they are negotiating, but it’s fair to say that the deal is almost finished. Xapo, founded in 2014, provides a Bitcoin wallet and a cold storage vault. The company declares that it holds $10 billion in crypto assets for its more than 1.5 million customers around the world. If the deal ends by signing the acquisition, Coinbase will get approximately 700,000 Bitcoin.

All-in-all, Coinbase is strengthening their positions as one of the largest and most profitable companies in the crypto environment. They started out in 2012 and today is used by more than 20 million people all around the world. To this day, for some, this is the easiest way how to purchase cryptocurrencies, so it is safe to say that Coinbase is actively encouraging mass-adoption.

Meet the Dapp Market: A Twist On Open Source Is Winning...

Ultimate Online Trading Solution for Anyone

Polymath Tests Show Security Tokens Can Be Compliant on a DEX