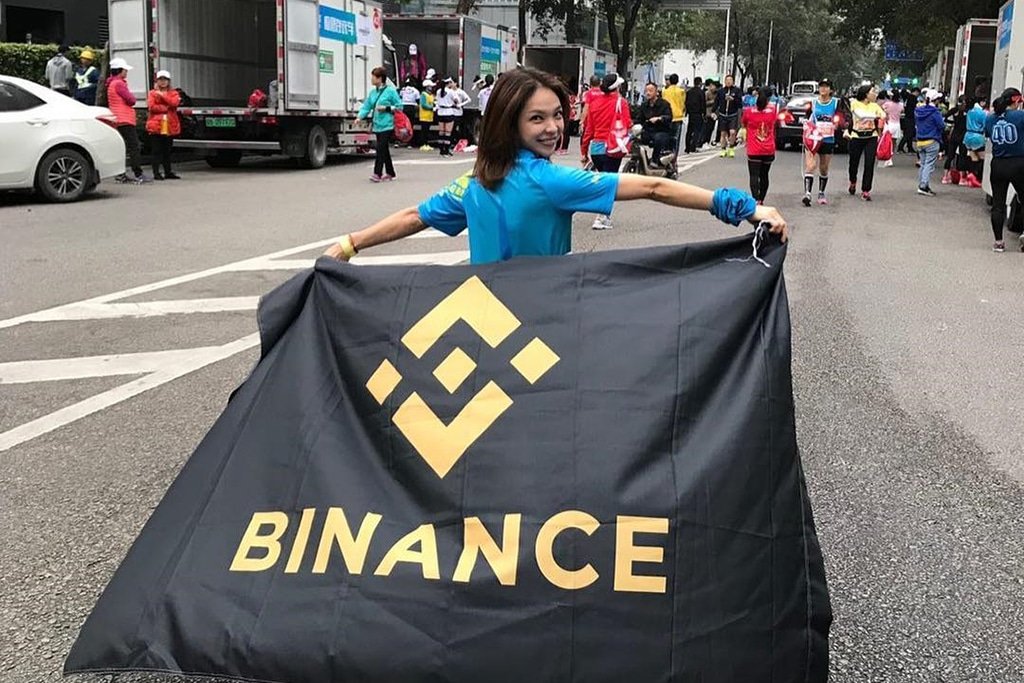 Since its debut, Binance has placed heavy emphasis on security and investor protection. To this date, the exchange remains in a prestigious group of exchanges alongside Coinbase and a handful of other exchanges of not suffering a single hacking attack or a security breach since its inception.

The poll was ran by Beaxy, a crypto exchange, with the idea to seek collect investor views on which crypto exchange they trust most between Coinbase, Binance, Bitmex, and Okex. The survey attracted 11,581 votes with the Binance crypto exchange scoring 63 percent followed by Coinbase at 31 percent.

Binance, which was originally from China, moved to Malta among other countries when the Chinese authorities criminalized cryptocurrency activities in the country. However, setting camp in Malta does not exempt the exchange from the strict regulations in the country seeing that Malta falls under the Jurisdiction of the European Union.

It also operates strictly regulated fiat-to-crypto exchanges in Uganda and soon in Singapore with support from the Singaporean authorities and local financial institutions.

Binance could be described as a lightly regulated exchange in comparison to exchanges in the U.S. that are required to be compliant with strict policies, but its fiat on-ramps in Uganda and Singapore are as strictly regulated as fiat-to-crypto exchanges in major markets like the U.S., South Korea, and Japan

Additionally, the Binance crypto exchange has invested heavily on investor protection. It has also sought the services of a blockchain data analysis company, Chainalysis, in detecting wallets that may be involved in fishy deals.

Binance CEO Confirms XRP Will Be Added as a Base Pair

With those news, come another. Changpeng Zhao, Binance’s CEO, has always been very coy with his statements about possible XRP listing on Binance as the base pair.

CZ is very active on Twitter and occasionally responds to people who tag him asking a wide range of questions (mostly nebulous suggestions what to list or how to run his business).

We will be adding a couple trading pairs with XRP as the quote currency shortly.

And rename ETH markets to ALTS market. Running out of space on the UI.

Decoupling, in a nutshell, is being free from Bitcoin’s influence: It is a well-known fact that most of the altcoins and their prices are highly dependent on bitcoin price movements. Every time bitcoin hibernates and enters a slump, altcoins crash even harder.

As this news broke, XRP began to surge, finding legs as Zhao made the aforementioned announcement. At the time of writing, Ripple’s go-to asset is currently valued at $0.44 a pop, moving 11.5% higher on the back of the Binance news alone. Considering the hegemony that Binance has established over this nascent market, many optimists are convinced that the digital asset will head in the short to medium-term.

Zhao (CZ) has expressed deep confidence in the prospects of cryptocurrency despite the challenging industry conditions that have defined most of 2018. Two days ago, during a conversation with “Bloomberg Daybreak: Middle East” hostsTracy Alloway and Yousef Gamal El-Din, he also stated that Binance intends to start off the new year “with a bang” in line with the company’s bullish outlook on the sector.

“2018 has been a tough year in terms of pricing for the cryptocurrency. And we see a lot of projects not making it this year, so its a correction year. But technology will stay, and we wanna kick off 2019 with a bang… So I think the people in the industry are still very confident about the future. So there’s no worries about that.”

In spite of the market’s upheavals and uncertainty, he said, Binance is still very aggressive in pursuing its ambitions, to which end the company has set new milestones in the coming year. One of these milestones, Zhao revealed, is a plan to launch its own decentralized exchange next year to allow for more freedom for its users.

Speaking further, he stated that Binance welcomes regulatory involvement within the cryptocurrency space from all governments around the world, as long as there is sufficient clarity to combat the present uncertainty. In his opinion, good and sensible regulations will promote rather than hamper innovation.

We already wrote of how he explained that the current cooling down of the ICO market is not a bad sign, as the market is still maturing. And many projects are now focused on delivering actual products, services, and tokens, with a view to attract investors. The arrival of institutions “may be a really strong trigger,” according to Zhao.

Also worth noting is that yesterday, Binance together with blockchain oriented operating system, Tron is lending huge funds to the charity.

In the latest tweet, Justin sun, the founder and CEO of Tron Foundation has proudly announced that Binance and Tron is the newest platform in a list to donate $100,000 in Crypto to the Charity. Tweet mentioned it as follows;

Binance, the leading cryptocurrency exchange, and #TRON, the blockchain-based operating system, have each committed to donating USD$100,000 in cryptocurrency to the charity. #TRX $TRX

Chain Open Research (COR Index), the New York based company that carries out analytics on the activity within the cryptocurrency markets, has published its second report in which it looks at how crypto exchanges are doing month-by-month, by delving into a number of different metrics.

The report starts by analyzing the volume that each exchange-traded between November 15th to December 15th. In it, Binance is confirmed as the leading cryptocurrency exchange with a total trading volume exceeding $20 billion within the month. More significantly, this is an increase of over $2 billion over the previous month and it was a very similar story with the next of the top performers as OKEX also saw a similar upturn in volume over the same period.

With all of that in mind, it seems that there is no false claim that the cryptocurrency exchange Binance stands to be the most trusted in the industry among investors. Amidst concerns about the bearish market and the unending barrage of cyber attacks, hacks and security breaches against cryptocurrency firms, only a few firms have managed to keep their head above the water and gained the community’s trust at the same time.

History of Centralized Companies Being Hostile Toward Crypto

Harmony (ONE) Will Be Available for Trading on Binance DEX